I’ve known of Stevie Wonder my entire life and a handful of his hits are familiar to me, but I’d never consumed an entire album. The time has come. After some digging to determine which of his albums is considered to be the best, Innervisions came out on top and what a treat it’s been delving in to its rich tracks.
Innervisions, Wonder’s 16th studio album, was released on August 3, 1973 (20 days before I was born!) and is cited for its exploration of popular themes at the time: drug abuse, racism, inequality, and toxic politics. The tracks are not only full of funk but challenge the listener at every turn. Jabs at then US President Richard Nixon appear, as do calls against police for their treatment of black Americans, all while keeping your toes tapping – an impressive feat. 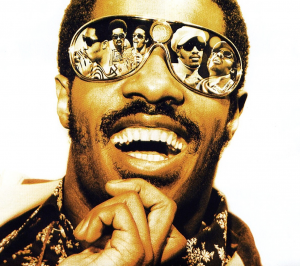 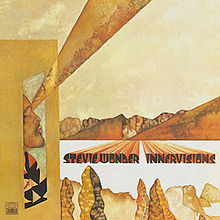 Wonder completed this album more or less on his own, writing, producing, and playing on most tracks, relying heavily on an ARP synthesizer, which set the tone of black music to come. He played all instruments on six of nine tracks and this work firmly cemented him as one of the world’s preeminent musicians. I encourage the listener to put on headphones for an initial, undisturbed listen, to fully absorb the lyrics, before diving in to future sessions. Enjoy!

Other albums enjoyed and considered this month include: 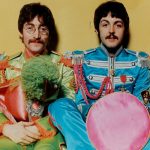 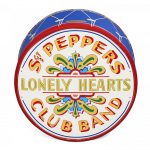