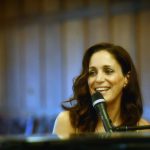 Sam Roberts: We Were All Born In a Flame 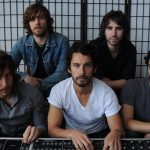