Please read Darren Scott’s pick for The Clash: The Clash before reading and listening to our reviews below.

Though many people will automatically relate to being a Clash fan, I also imagine like us, they probably have not listened to their first album from beginning to end in a long time, if ever. It was a fun ride to rediscover one of the albums that is considered to be one of the greatest punk albums of all time. It is definitely worth a listen but before you jump in, have a listen to our review to learn about this album as well as hear our ramblings aboout what we thought was great and not so great. Enjoy, we did, except Alain… sheesh Alain. Ha ha ha… 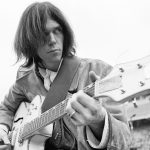 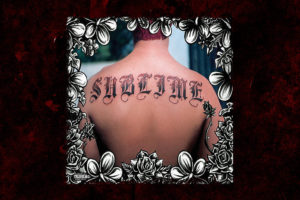 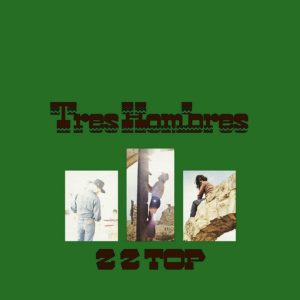