Please read Scott Coates’s pick for Neil Young: After the Gold Rush before reading and listening to our reviews below.

There is one thing that none of us doubted, and that was Neil Young’s massive influence in the world of music. Well wasn’t it strange that none of us had really given Neil his due respect? After all, the members of The Sonic Collective are all Canadian. Maybe it was the fact that he was most influential in the 70s when most of us were toddlers or not born yet, or that he was known more for folk music, which isn’t the usual pick of the group. Or, maybe, it was his high-pitched squeaky voice? Well, we listened for a month, and the results were quite shocking. Maybe not as shocking as Darren revealing he’s a secret fan of a modern pop female vocalist that will make you giggle. Scott’s pick and insights are worth listening to. Enjoy our review! 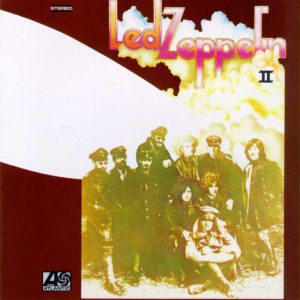