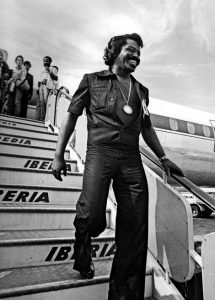 I’m actually as surprised as you were that we have been a group that specializes in reviewing influential artists and albums, but this is our first review of a James Brown album. I thought for sure that in out live album selection round that his Live at the Apollo album would have been chosen, but alas, it was not.
I am very excited to really dive into the album. I invite you to listen to why I selected this particular album and to join me in rediscovering a classic from a legend*.
*A legend in his music. I actually detest that he was an abusive man and how he took advantage of others close to him.
Links:
Hell on Spotify
Rolling Stone Review 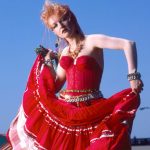 Public Enemy: It Takes a Nation of Millions to Hold Us Back 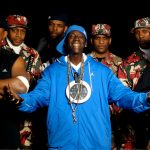