Please read Alain DuPuis’ pick for Depeche Mode: Some Great Reward before reading and listening to our reviews below.

There is no denying the power and fans of electronic music and the impact of industrial music. However, where did this all start? Alain had previously pick Kraftwerk who were the Grandfathers of EDM and synth music so it seems fitting he picks a natural influenced band in Depeche Mode. This 4th album from 1982 had some big hits but did it stand the test of time? Did we think this was their best album? Listen up and let us know what you thought. Enjoy our last pick for 2017.
The Sonic Collective 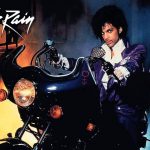 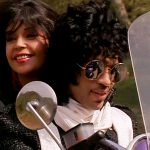