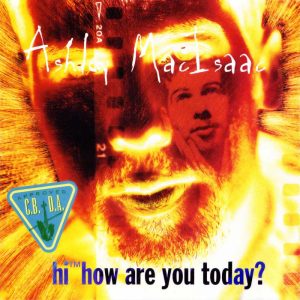 Please read and listen to Alain DuPuis’ pick for Alice Cooper: Love it to Death before reading and listening to our reviews below.

Review of Alice Cooper: Love it to Death

Maybe Scott Coates put it best when he said, “…how can we call ourselves rock fans without listening to an early Alice Cooper album…”. We all surprisingly liked this album and took many things away from it. Our scores may not be really high but do not let that discourage you from listening to this classic that influenced some of the best prog rock, punk and metal band of our generations. This review and album is worth a listen.
Here is a few things you’ll find out:
• Who Vincent Furnier is
• What song is it that Alice Cooper gets his head chopped off to?
• What Scott Gregory found on Darren Scott’s Spotify
Listen up and please leave us a comment.
The Sonic Collective