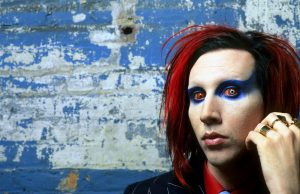 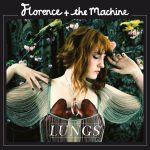 Review of Florence + the machine: Lungs 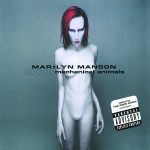