This month’s selection is by Scott Coates.

Electric Ladyland was the the third and final studio album by the Jimi Hendrix Experience, and the final studio album released in Hendrix’s lifetime before his death in 1970. It was also the only record from the band produced by Hendrix himself and the only Experience album mixed entirely in stereo. Mono was still the go-to method back then.

It was recorded at several studios in the US and UK between July 1967 and January 1968, and released on October 16, 1968. It was the Experience’s most commercially successful release and their only number one album. There were several covers as well, one featured 19 nude women on the inside cover, which did not see wide release.

Recording sessions were said to have been very chaotic, more resembling a party, with friends and guest musicians popping in and out. This caused at least one producer to leave the project and saw people such as Traffic’s Steve Winwood play bass and organ on ‘Voodoo Chile’.

Fifty-years after his death, Hendrix is still regarded as one of the ultimate guitar gods and we’ll take this month to learn why. Enjoy the journey ahead! 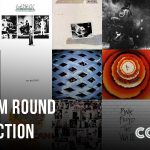 Double Album Round and Our 1st Selection! (It's Bob Dylan, Blonde on Blonde) 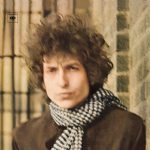 Double Album Round and Our 1st Selection! (It’s Bob Dylan, Blonde on Blonde) 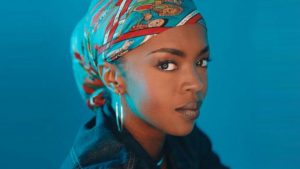