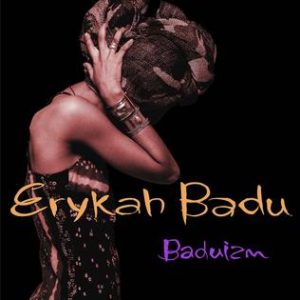 This month’s selection is by Darren Scott.

As we enter our eighth year of our podcast blazing into 2022, we decided to have each of the four Sonic Collective members choose from the genre of ‘Soul’.

As the first to pick, I, Darren, decided to explore a genre of soul I always really liked, but never made much time for my choice – Neo Soul.

I have some of Erykah Badu’s songs on playlists of mine but I really wanted to have a better listen to her music, so I decided to select her iconic first album, Baduizm. Listen to why I chose this artist and be sure to listen along this month to the album. We will then release our full review February 1st, 2022. 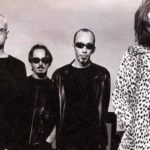 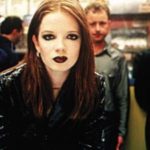 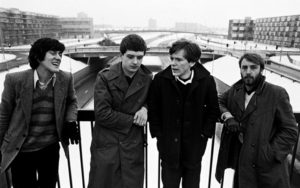 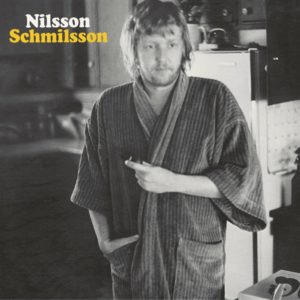