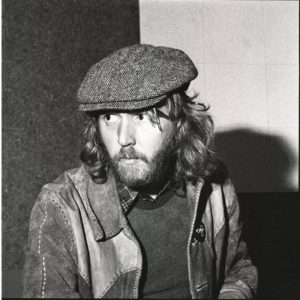 For our music review pick for May, 2022, member Darren Scott reveals he recently acquired a large record collection that had been entombed for 40 years. He decided that he would pick one of the albums from this collection to review. Join Darren and listen to all the options he had and how he ended up landing on Harry Nilsson’s Nilsson Schmilsson album.

Be sure to listen in early June 2022 for the review of this album and how it stands the test of time. For access to the full show notes, more supporting media, and access to all our episodes, be sure to check out thesoniccollective.com or search for us on all your favourite podcast platforms. Enjoy. 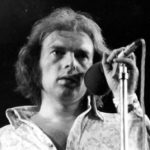 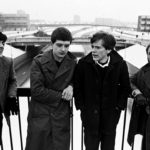