The Mothers of Invention: Freak Out
Darren Scott, July 2019

“I’m not sure what I am getting us in to.” – This thought keeps running through my head as I have now committed our Sonic Collective members to listen to this album featuring front man Frank Zappa. 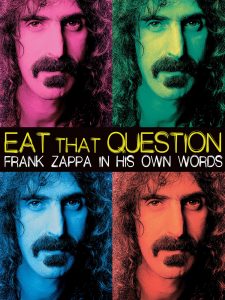 I have to admit, even as a massive music fan, I found most of Frank Zappa’s music I heard a bit strange. Now that it is my turn to pick an album for the group I figured it was about time that I give this very influential musician his due.

Through a bit of research I decided to not actually pick a Frank Zappa album but rather go with one of his first bands, The Mothers of Invention. I feel there is so much to learn about this group, Frank Zappa and the movement he was a part of in the 1960s.

Though I don’t think this album will be for everyone and may not score well with the group, I invite you to listen along and make your own opinion. I respect that Frank Zappa was creating something new and pushed music forward. That’s more than I can say for all the bubblegum pop garbage we hear on the radio all day. 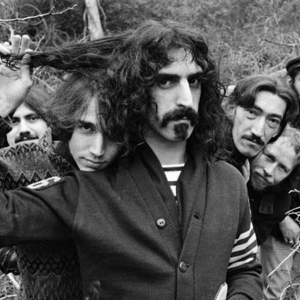 Bring an open mind(and maybe some cannabis) and enjoy this month’s pick, The Mothers of Invention: Freak Out.

The Mothers of Invention: Freak Out on Wikipedia