Please read and listen to Scott Coates’ pick  Beastie Boys: Paul’s Boutique before reading and listening to our reviews below.

Note: Due to the passing of the great Canadian Neil Peart from the band Rush, we decided to also listen to and do a mini review of the Rush 2112 album. It’s only 5 minutes long so be sure to listen at the end.

It was great that Scott Coates selected this adored Beastie Boys album. Paul’s Boutique is often talked about as one of the key albums in the history of rap. Considering the Beastie Boys were know for goofy white kid moronic rap (Sorry, but it was kinda true), to have their next album take such a leap in style and production was… well… amazing.

We invite you to hear our four differing opinions of this album and learn something with us. In this podcast you will learn the following about Paul’s Boutique and much more:

Listen to our thoughts and see if this is worth going back to and let us know what your experience was with this album.

Overall opinion: 4.5
Would I recommend?: 4
Influenced my tastes: 2

Overall opinion: 4.5
Would I recommend?: 4
Influenced my tastes: 4

I was super close to choosing an album by The Police or Willie Nelson this month, then read/listened to a post, Hear Every Sample on the Beastie Boys’ Acclaimed Album, Paul’s Boutique–and Discover Where They Came From, which got me thinking back to this album.

Disclosure, I own every Beastie Boys album but have not listened to Paul’s in its entirety in many years, so this will be rediscovering known territory. They spent US$250,000 on sample licensing, but this would simply not be possible today as fees have gone way up, making a modern-day Paul’s virtually impossible. 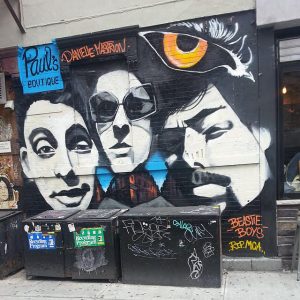 Released on July 25, 1989 by Capitol Records, it was recorded over two years at a Los Angeles apartment. This was the highly anticipated follow-up to the Beastie’s debut album Licensed to Ill and expectations were beyond high. It was produced with the Dust Brothers, who broke new ground utilizing multi-layered sampling, drawing on 105 songs.

Paul’s Boutique debuted to less than favorable reviews and fans didn’t know what to think. It peaked at just #24 on the Top R&B/Hip-Hop Albums chart and quickly found its way to the discount bins (where I bought my original CD copy). It turns out Paul’s was way ahead of its time, and as the decades passed, people came to realize it as a masterpiece.

Put on some kick-ass headphones or turn up a quality hi-fi and digest Paul’s Boutique.

The Police: Ghost in the Machine 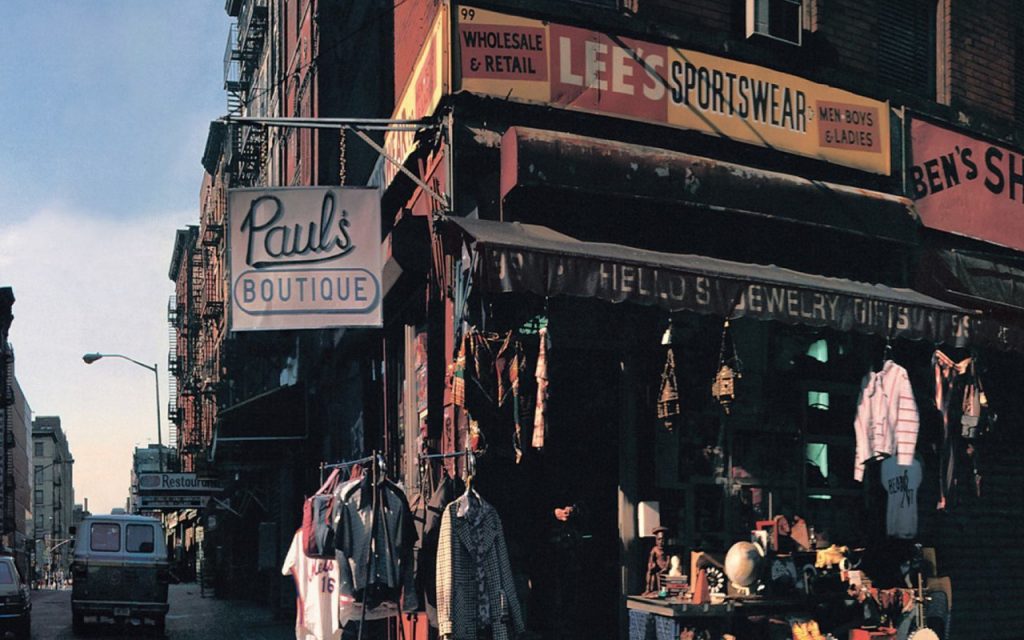