Please read Scott Gregory’s pick for Tears for Fears: Songs from the Big Chair before reading and listening to our reviews below.

Tears for Fears: Songs from the Big Chair Review 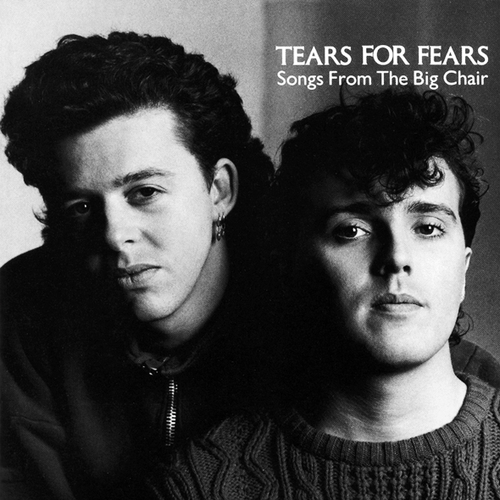 The songs we remembered from Tears for Fears, Songs from the Big Chair were great. Unfortunately, most of us felt that the other tracks on the album didn’t meet the same standard. This album was from 1985 and was very successful for Rowland Orazabal and Curt Smith who hailed from Bath, England.
You definitely have to keep in mind that this album is over 30 years old and skirts the line of 80s pop and new wave music, which was very popular at that time. We invite you to listen to all our praises and rantings.
Our new audio format is exciting for us and allows us to chat and compare our opinions instead of blindly writing them down. We hope you enjoy the new format!

If you’ve tuned in to a couple reviews, you’ll see I rate many albums by how inclined I am to add it to my morning shower karaoke. I’ve also managed to hide it for over a year, but I’m also deeply addicted to 80s music, particularly from either the UK or Australia. I can fight it no longer. I’m Broken. I have to Shout the name of this band that has me Head Over Heels. Ladies and gentlmen, I give you Songs from the Big Chair by Tears for Fears. 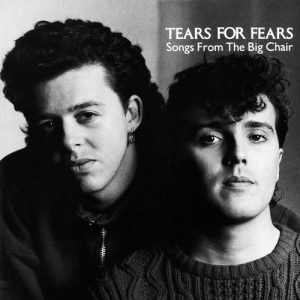 When first looking it up, I didn’t expect the album to have only 8 tracks, and for half of them to be singles. It made me all the more curious how the entire thing would come together. Will the new songs weave my favourite singles in to a greater story previously unknown? What emotional journey might await?
Numerous music magazines list this as not only one of the top albums of the 80s, but on their “must listen to before you die” lists, so I’m very hopeful. It’s the second studio album by the band, and normally I’d be a little leery of a sophomore slump, but considering the #1 chart rankings for both the album and singles across multiple countries, I think we’ll be ok.
So feather that hair and get ready to belt out some old favourites while hopefully meeting some new ones! My only regret is that the song with the greatest <https://youtu.be/u1ZvPSpLxCg?t=2m15s> is off a different album. (That’s right Michael Jackson, I said it.)
Links:
Songs from the Big Chair on Wikipedia
Album link on iTunes
Official Tears for Fears website
More awesome 80s dancing