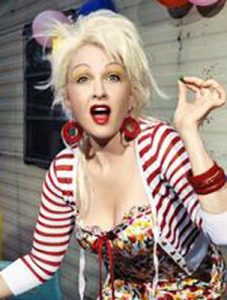 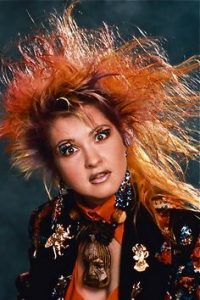 Please read Alain DuPuis’ pick for Led Zeppelin: Led Zeppelin II before reading and listening to our reviews below.

Some may find our reviews obvious and wonder why we do them. Well, it is albums like this that can make it more clear. Our intention isn’t to go back in time and be a music critic, it is rather to go back and listen to a great influential album and see how it stands the test of time. We also want to remind music lovers to take the time to listen to albums in their entirety.
Led Zeppelin II is well worth the time. Listen to our review in this post and join us in celebrating a band that shifted the way rock and roll was perceived. It started with the Blues but this English band took it somewhere new.