Please read Alain DuPuis’ pick for Nirvana: From the Muddy Banks of the Wishkah before reading and listening to our reviews below.

Alain’s pick this month took us back to the Grunge era. It turns out we were all already fans of Nirvana though none of us had ever really listened to this album. This album was a compilation of live recordings throughout Nirvana’s short lifespan of 1989 – 1994.
Though we all had some praise and did overall like this album there was some things we agreed were not great parts of this album. Listen to our reviews and then listen to the album yourself to see if you agree. As always, we would love to hear your comments. 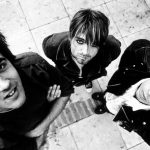 The Who: Live at Leeds 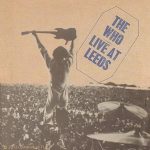