Please read and listen to Scott Gregory’s pick for Fleetwood Mac: Rumours before reading and listening to our reviews below.

For February 2019 Sonic member Alain Dupuis picked this popular soft rock album. He had not really heard it before. Will he like it, will the album stand the test of time? Give a listen and let us know. If you haven’t heard the back story of this album, you really must. We’ve added some links below that will expend on the details of our review and rediscovery of this album but a few things you will learn in this review are:

Join us and listen to how we dissect this album and how it stands up like a champ.

Alain DuPuis:
Overall opinion: 5
Would I recommend?: 5
Influenced my tastes: 5

Scott Gregory:
Overall opinion: 4.5
Would I recommend?: 5
Influenced my tastes: 4

Scott Coates:
Overall opinion: 5
Would I recommend?: 5
Influenced my tastes: 5 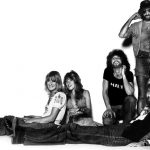 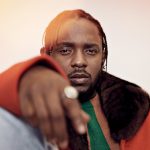 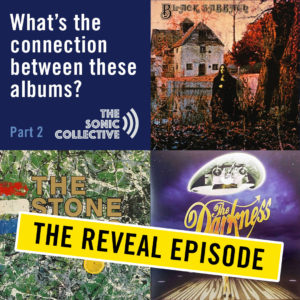 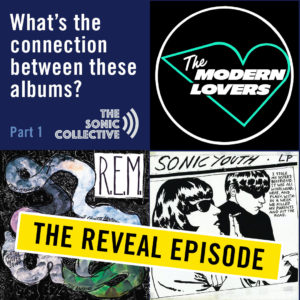