Thanks for tuning into The Sonic Collective! It’s once again my turn to pick, and for the month of February, 2020, I’ve chosen for us to review Van Halen’s Diamond-Certified eponymous debut album, Van Halen.

Hailing from Pasadena, the band played a number of gigs in the mid to late 70s, eventually catching the attention of two executives from Warner Bros. A deal was struck, and Van Halen entered the studio in 1977, basically taking their live show and tracking it out over the course of a couple of weeks at a cost of around $40,000. Van Halen was released in February of 1978, and almost immediately began to make an impact on the charts. Fans loved it, while certain high-profile critics panned it. But the critics were, of course, wrong. The album reached #19 on the top 200 chart, and before 1978 had come to an end, it had already attained Platinum status from the RIAA.

The legacy of Van Halen is still present 42+ years onward. Their sound defined what hard rock / heavy metal would be for the next decade. It spun off a number of well-known singles, including “You Really Got Me”, “Running With The Devil”, and “Jaimie’s Cryin’”.  Eddie Van Halen would achieve god-like status among guitarists for his innovative approach to his instrument, and David Lee Roth is often praised for his stylish, bombastic, and energetic personality as the band’s frontman. The band was inducted into the Rock and Roll Hall of Fame in 2007.

Let’s dive in and see where it all started this month!

Sweet 300zx commercial from 1996 featuring You Really Got Me 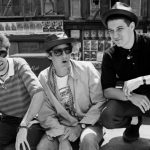 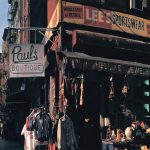 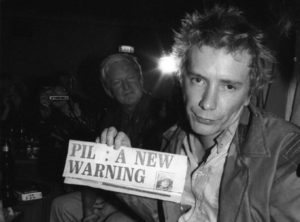