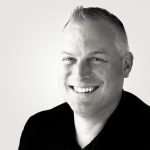 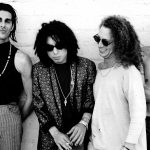 The Beta Band: The Three E.P.'s 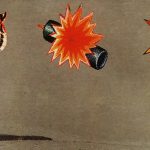 Review of Dirt by Alice in Chains 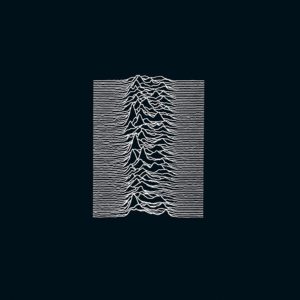