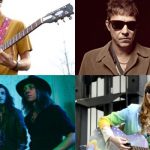 The Reviews: 4 bands you've likely not heard of (but really should) 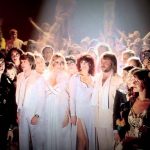 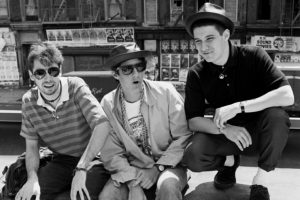 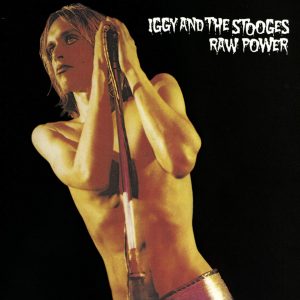 Review of Iggy and the Stooges: Raw Power 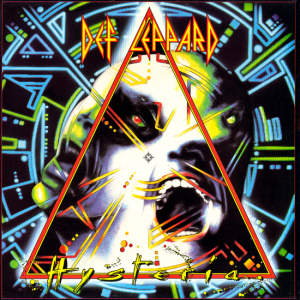