What Makes a Great Album? With Alan Cross

We’ve enjoyed and discussed 70 albums since 2014 at the Sonic Collective. During that time we’ve covered quite a bit of territory. From our first pick, Fela Kuti’s Zombie, to Van Halen I, Frank Sinatra Live at the Sands, and even a round of movie soundtracks. But there’s been one common thread regardless of genre, time period, or concept, that’s run through each selection. The search for a great album. The entire package. A group of songs that work together to create more than just a few good singles, rather an experience and journey for the listener.

So what makes a great album? This is the question and discussion we had with Alan Cross, an internationally known broadcaster, interviewer, writer, consultant, blogger and speaker.

We hope you enjoy this open conversation with Alan as much as we did. Let us know what you think makes a great album and what albums you love.

During the show Alan , Scott and Darren mentioned a few albums and songs. Enjoy the YouTube links below and listen along. 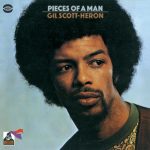 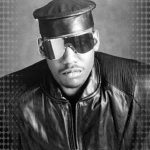 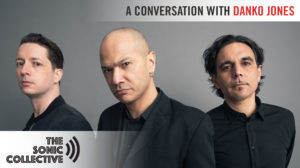 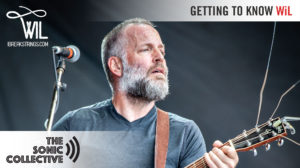