(Photo courtesy of The Hope Powell Collection by Singleton/Curb) 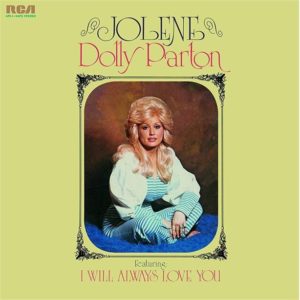 The Sonic Collective has decided to pick a round of influential country music artists. Member Darren Scott explains why he chose Dolly Parton’s Jolene album. As we look to explore the most influential albums, a person cannot ignore that the title track Jolene, and another little song that did ok for her and Whitney Houston, I will Always Love You, have to be two of the most influential songs in our lifetime.

There is so much to unpack about Dolly and this album. We invite you to listen along for the month of December 2020 with us and to learn about this album as a whole and the ever-amazing Dolly Parton. Join us again in the beginning of January to hear our assessment of this classic country album.

Dolly Parton : Coat of Many Colors

Dolly Parton: Just Because I am a Woman 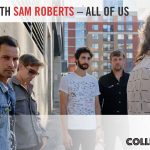 A Chat with Sam Roberts - All of Us 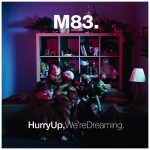