This month’s selection is by Scott Gregory.

Hello everyone out there in Sonic Collective land. Thank you for joining us. This month, I decided to take my selection in a different direction. We’ll be listening to 1995’s Garbage by Garbage, their first album that went on to be a massive critical and commercial success.

Now I know what you’re saying: Scott, 90s alt-rock, what’s the different direction? Well, where I’d normally be looking at a genre or a particular artist that had caught my eye, this time it was the producer. Butch Vig is most famously known for producing bands like Nirvana, Smashing Pumpkins, Soul Asylum, and hundreds of others. But he started out originally as a musician himself, and when he found he was getting bored with guitar – bass- drum bands, formed a band and started pushing the envelope.

So, being a fan of those other 90s bands, I wanted to see what he’d do differently when it was his creative vision at the helm. Of course Shirley Manson as lead singer and writing the lyrics has a deep influence on the sound as well, and I want to deep dive into how that interplay happens.

So please have fun listening to Garbage by Garbage, and I highly encourage you to check out Butch’s other work to help frame it in context. As always, the Sonic Collective team will get back together at the end of the month to share our thoughts and opinions with each other, and I hope you join us. Until then.

Nothing. This was the one. 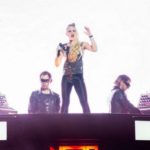 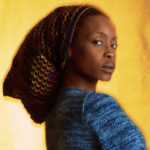 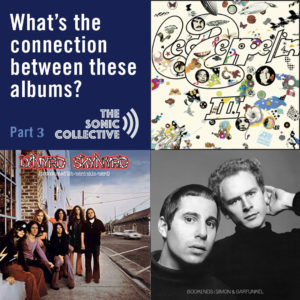 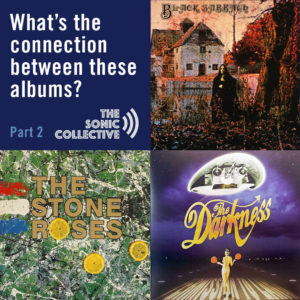